Makin’ hay while the sun shines. 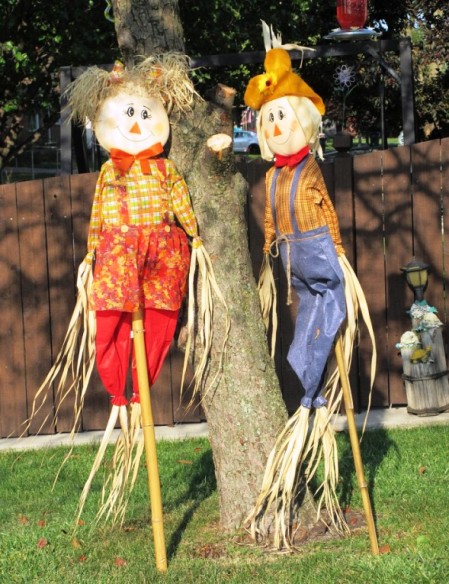 You’ve all no doubt heard this expression about making the most of your time when conditions are good for doing so.  This proverb’s origin is from the farmers’ need to harvest their hay while the sun was shining, so they could get their crops mowed, dried, then gathered into bales, so it may be sold or toted off to dry buildings to provide food for their farm animals and a cozy place for them to bed down in their respective stalls.

I’ve often mentioned my great grandparents who owned a farm in Ariss, Ontario.  Back in the late 1920s and early 1930s, the factory where my grandfather worked would shut down the last two weeks in August, so their family would travel from Toronto to the farm near Guelph so my grandfather could help bring the crops in.  My grandmother would assist her mom in “putting up” all the veggie and fruit crops, while my grandfather was toiling in the fields, mostly immersed in bringing in the hay crop.  In those days it took a lot of effort to sustain a family farm and the farmers prayed for no rain to get their hay crops in dry, so no dampness or even mold, would render them unusable.

How those farmers of yesteryear would love to hear about modern farm techniques that get the job done in minimal time, with minimal effort, sometimes even using  digitized programming.   The Internet Advisor, a computer show I listen to, has a regular caller who is a farmer and he often regales the audience with how he and Microsoft computer software pair up for planting, watering and nourishment of his crops, and also for tracking those crops’ progress, and it is all accomplished digitally.  Farming is really high-tech these days.

I’ve heard that saying “makin’ hay while the sun shines” for years and it was even present in song lyrics.  My parents were big fans of crooner Bing Crosby, so I grew up listening to him, along with a lot of country and western songs.

I was thinking about that little proverb while out walking this morning.   After a couple of days of record-breaking heat, although the sweltering heat has not been fun for walking and errands, the weather has been dry.  So, like the farmers, I’m grateful for that lack of rain to keep me staying on task for my walking goal.  I do recall the long-range forecast called for an exceptionally dry September and I can’t remember the last time rain spoiled our weekend, can you?

I am also mindful of those farmers and their hay-making process, as I see more and more harvest décor like gourds placed on top of hay bales and cute scarecrows gracing homeowners’ front yards.  I like these two scarecrows making goo-goo eyes at each other.

Hay … er, hey, I’m really marking miles toward my ultimate walking goal!  Another five miles walked today and my new total is 695 miles walked in 2017, with 60 more miles to reach my ultimate goal.  Onward and upward!

2 Responses to Makin’ hay while the sun shines.