Oh the places you’ll go – another day, another park. 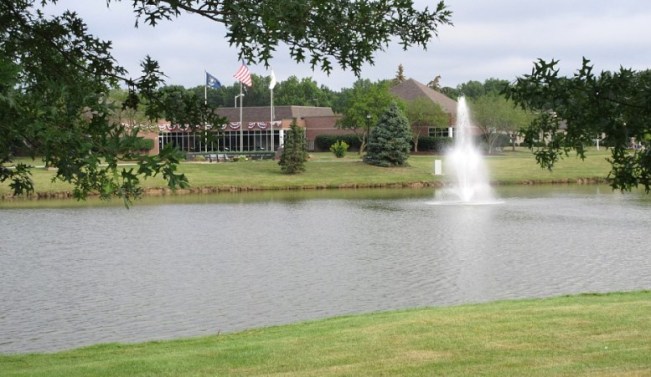 With the upcoming observance of one of the saddest days in our nation, I decided to head to Young Patriot’s Park in Riverview.  I’ve passed it many times, but never pulled in, nor walked the Park’s perimeter path.

So, I decided today would be the day.

Young Patriot’s Park isn’t the nature nook that Council Point Park or Heritage Park are, but instead it is both picturesque and patriotic and a change of pace from my usual stomping grounds.  You’d think that the beautiful fountain in the middle of a manmade lake might invite geese and ducks galore, but I only saw one female mallard preening herself contentedly at the water’s edge. 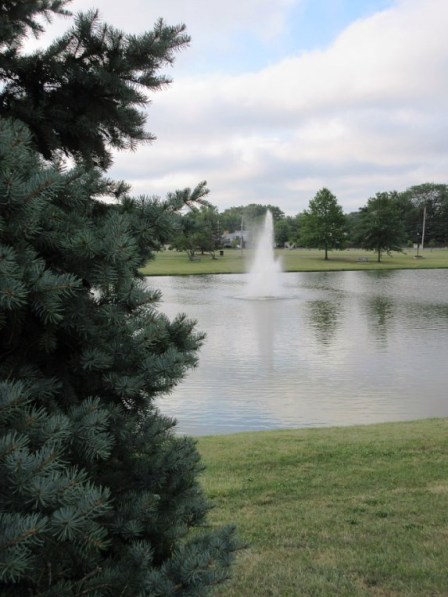 The patriotic portion of the Park was very nice, from the Fallen Soldier statue honoring brave service personnel who lost their lives in various conflicts, to the path of memorial bricks. 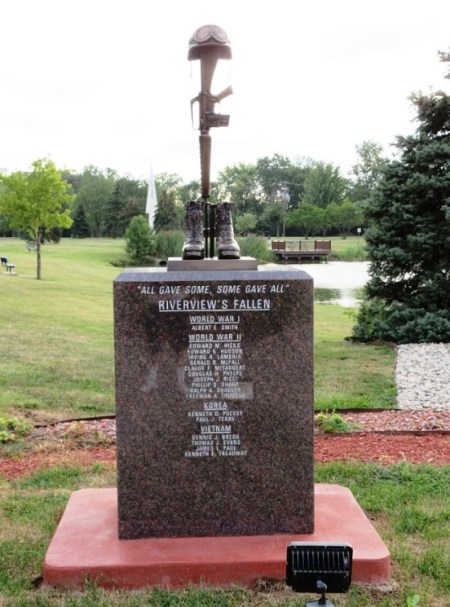 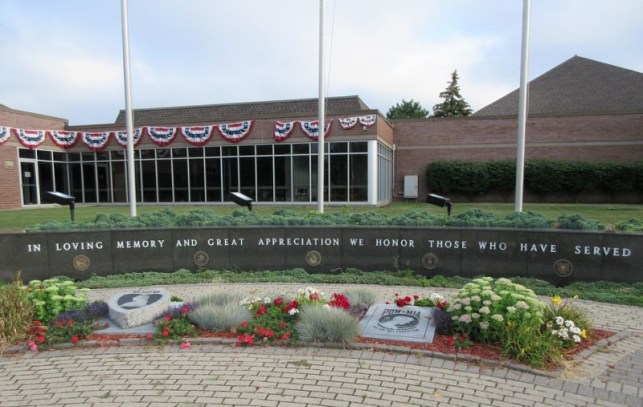 Even the MIAs and POWs are honored at Young Patriot’s Park. 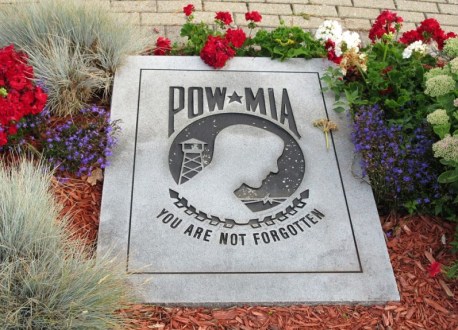 To get my five miles walked, I completed that circular path many times, in fact, so many that I lost count, but I think it was a dozen times.  Just a few walkers dotted the pathway, including those walking their pooches.  The City’s administrative offices and first responders are located nearby.

I have to admit that after the initial trip around, I was a little bored and the other walkers seemed lost in thought ,or had not had their coffee yet, so none were in the mood for any chatter, even a “good morning” or “hey”.  No critter interaction made for a quiet and efficient trip this morning, and I was thankful that Mother Nature neither rained on my parade, nor had me shivering along the pathway while getting those many miles logged in.

2 Responses to Oh the places you’ll go – another day, another park.