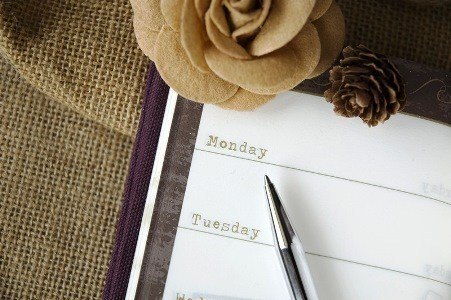 Tomorrow morning we will endure still another Winter wallop … Mother Nature is showing us who is boss.

So what is this walker to do?  We have freezing rain coming tomorrow morning, sure to gum up everything – sigh.  I’ve lost track how many ice storms we’ve had this year.

It was a marvelous morn for a moonwalk.

Monday morning was beautiful, albeit cold.  The sun kept trying to pop through the gray clouds and that made the light layer of snow glisten.

So, before I marred that pristine snow by walking through it, I decided to see what animals and birds have been lurking around.  I figured that even if I was not making tracks, I might as well see what tracks I’d find around the ol’ homestead.

I’d put peanuts on the porch already, so I had hoped to get a few outside pictures of my furry and/or feathered friends taking their peanuts.  I suited up and was out within ten minutes of dropping those peanuts, and, while I didn’t ring a dinner bell or anything, they were all gone, just the shells remained. 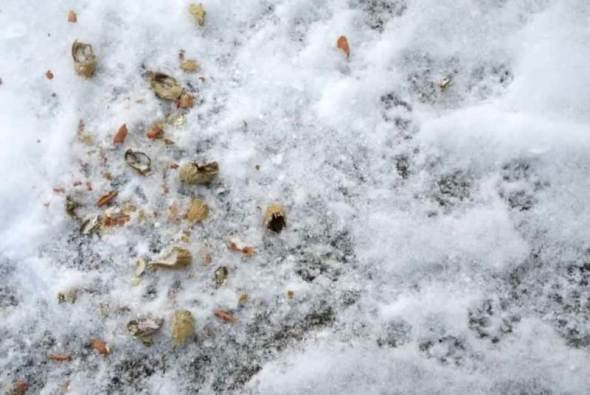 Well, the furry and feathered friends were “working the porch” pretty quickly.  From studying the tracks, it appears they were probably pacing down the side of the house …

… and across the driveway …

… while waiting on that slacker Linda to produce their breakfast.

I had the camera all ready, but, so much for those missed shots.

Camera in hand, I headed to the backyard, my heavy snow boots leaving their own tracks in the snow.

I’ve had these Khombu snow boots for decades.  The toasty-warm, fur-lined interiors kept my tootsies warm when waiting on the bus and their heavy soles keep me upright in slick and snowy situations.  Sadly, I noticed they are starting to crack after all these years.

I did a round robin in the backyard – so who has been visiting?

There were delicate bird tracks etched in the snow on the patio, likely belonging to the sparrows who nestle together on the back windowsills, protected from the wind and precip by the patio roof.  I wonder how they determine the pecking order of who gets those primo sleeping spots?

The bird tracks photos were not clear enough to use in this post, but what was clear, was birdsong … a robin’s cheery notes suddenly appeared in the still morning.  I looked around for that songbird, but could not find him or her.  The song made me happy, though it is very far from a Spring or Summer day.  I watched the frosty vapors coming from my mouth as I tried to whistle back.

I also heard a blue jay so I left some peanuts on top of the boxwood bush, hoping to lure that beautiful bird down so I could get a picture. 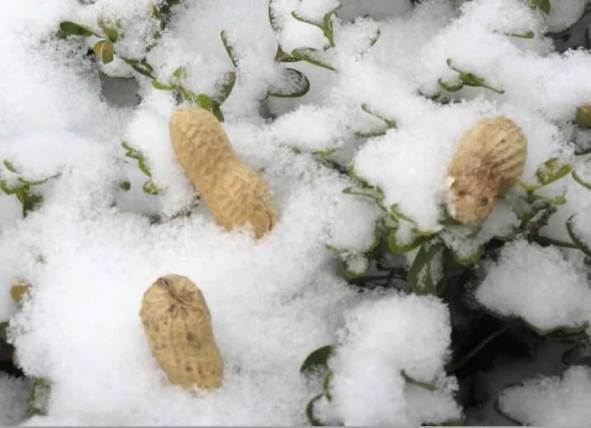 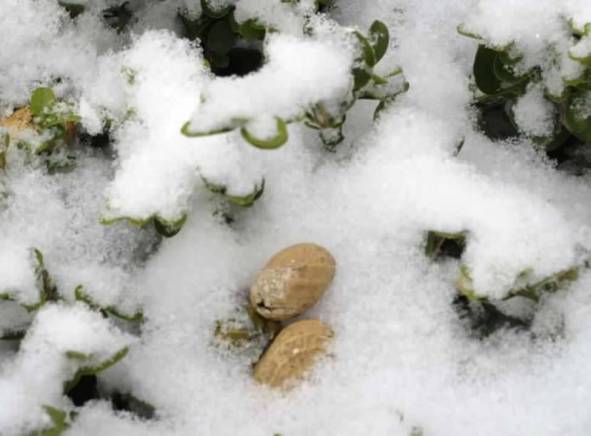 But there would be no photo op with that beautiful blue jay.  I suppose the deal breaker was that I had to step away first, because this morning’s trip to the yard yielded lots of empty peanut shells atop the boxwood bush.

I got a few pictures of the moonset … the dregs of that beautiful Snow moon. 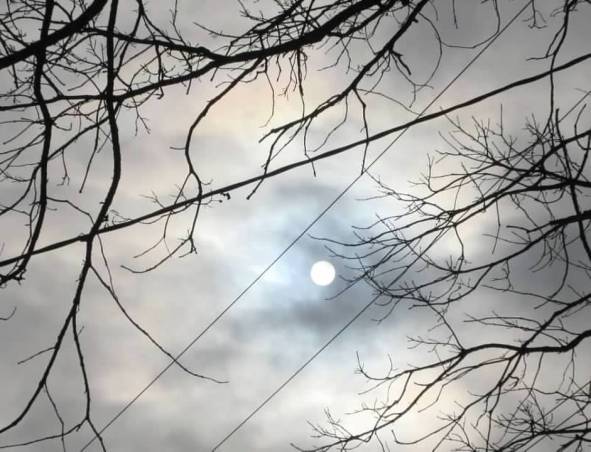 I tried to take some photos of the moon in the night sky, but the reflection from the glass on the storm door messed up the photo.  It was a beautiful big moon to gaze at and remember all those years ago when I was a little nipper and believed the moon was made of cheese.

This is my first blog and I enjoy writing each and every post immensely. I started a walking regimen in 2011 and decided to create a blog as a means of memorializing the people, places and things I see on my daily walks. I have always enjoyed people watching, and so my blog is peppered with folks I meet, or reflections of characters I have known through the years. Often something piques my interest, or evokes a pleasant memory from my memory bank, so this becomes a “slice o’ life” blog post that day. I respect and appreciate nature and my interaction with Mother Nature’s gifts is also a common theme. Sometimes the most-ordinary items become fodder for points to ponder over and touch upon. My career has been in the legal field and I have been a legal secretary for four decades, primarily working in downtown Detroit, and now working from my home. I graduated from Wayne State University with a degree in print journalism in 1978, though I’ve never worked in that field. I like to think this blog is the writer in me finally emerging!! Walking and writing have met and shaken hands and the creative juices are flowing once again in Walkin’, Writin’, Wit & Whimsy – hope you think so too. - Linda Schaub
View all posts by Linda Schaub →
This entry was posted in Uncategorized and tagged nature, snow, walk, walking, Winter. Bookmark the permalink.